"Road to Space" To Be Built on the Space Coast 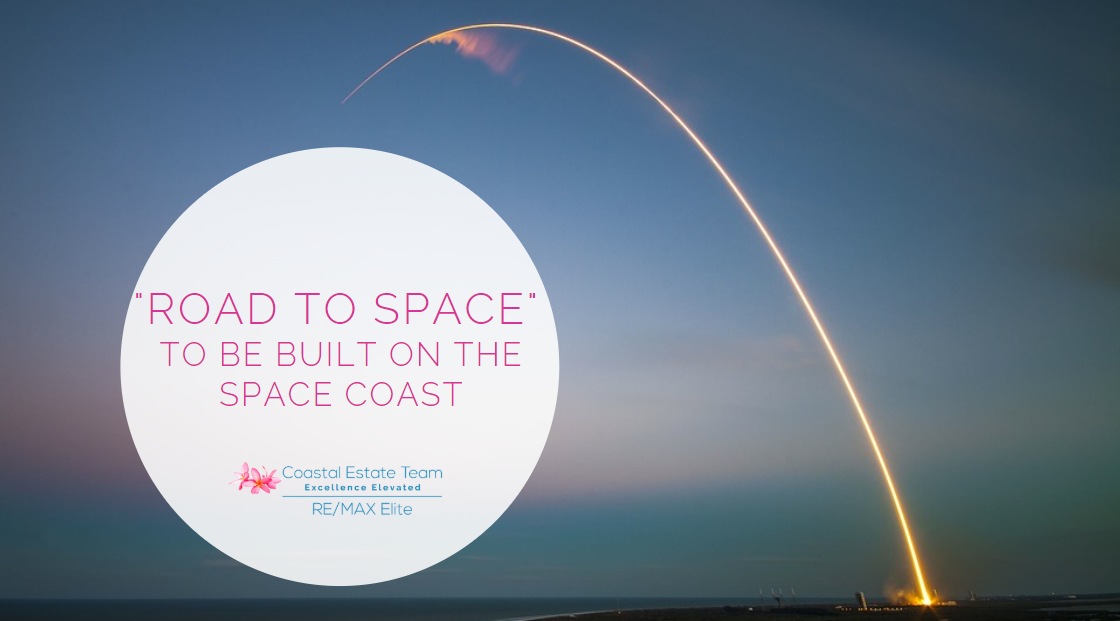 Blue Origin is once again investing in the Space Coast. The Jeff Bezos-led company has plans to spend over $1 billion to transform old and new infrastructure into gateways for its upcoming New Glenn rocket, which is planned to launch from Cape Canaveral no earlier than 2021. The rocket will be built and launched here, then refurbished after it lands on a ship in the Atlantic Ocean. The purpose of Blue Origin's New Glenn rocket is to carry people and payloads routinely to Earth's orbit and beyond. New Glenn features a reusable first stage that is built for 25 missions, making it a true "road to space" for people to be able to take their livelihoods beyond Earth's atmosphere. The ultimate goal is to allow millions of people to live and work in space. Blue Origin's campus at Kennedy Space Center's Exploration Park will nearly double in size as a result of this initiative. 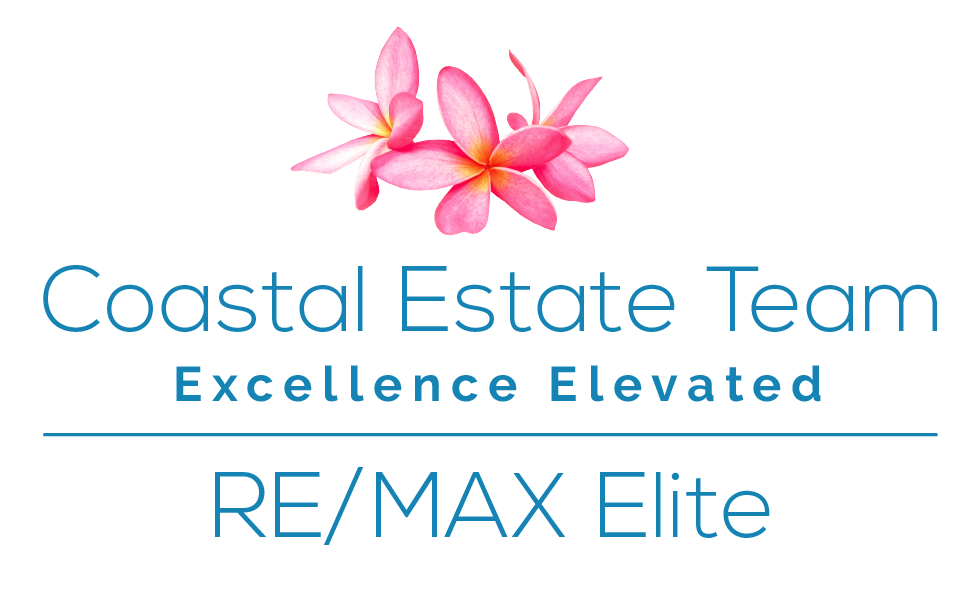